The programme consisted of 45 short films from Germany and the Baltic Sea region. The films, divided into two competition categories, were complemented by jury discussions and more than 140 reviews from film experts and professionals (including Andreas Dresen, Susanne Bormann, Christian Schwochow, and many more). Opportunities for fruitful exchange were provided by various virtual events, such as Youth Cinema Network (YCN) Conference with representatives from film festivals from more than 20 countries (including a large number of European festivals and participants from Brazil, Canada and India).

The short films and virtual events of FiSH online received more than 7400 views from visitors from 25 countries worldwide. The patronage of the festival was once again taken over by Manuela Schwesig, the minister-president of Mecklenburg-Western Pomerania. 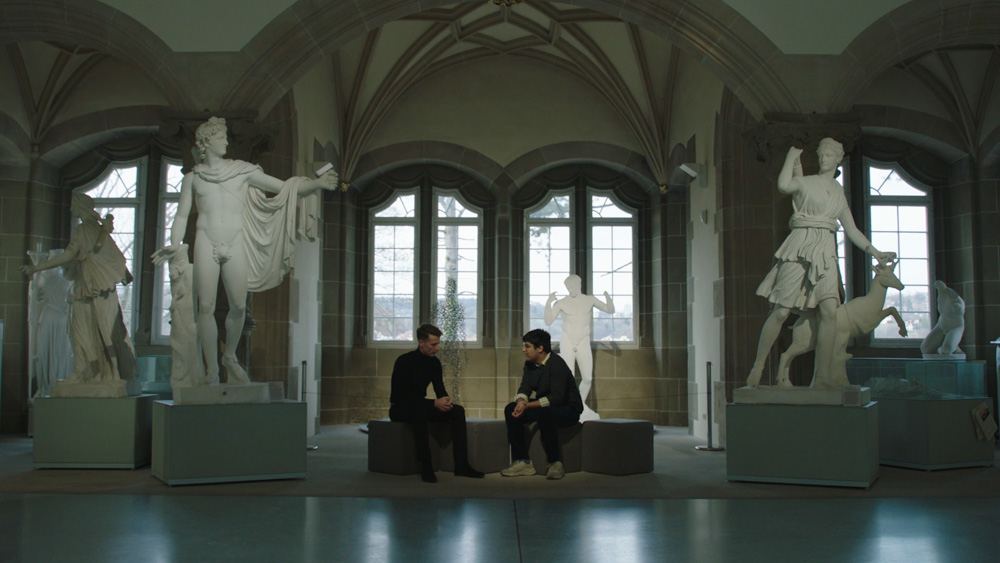 Film of the Year

funded with €7000, sponsored by the Hanseatic City of Rostock and the State of Mecklenburg-Western Pomerania 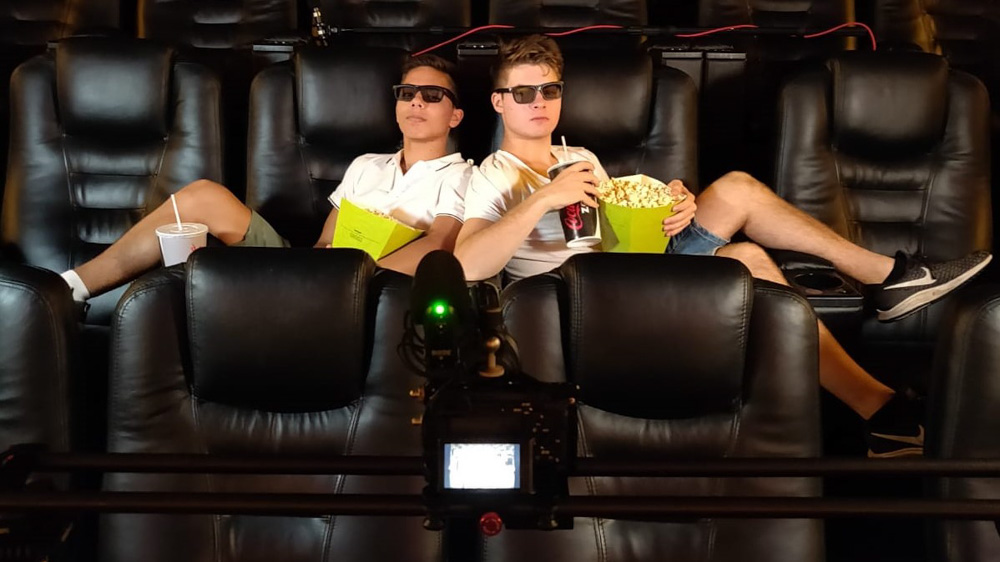 sponsored with a synthetic diamond by Eco Diamond LCC

funded with €1000, sponsored by the Hanseatic City of Rostock and the State of Mecklenburg-Western Pomerania 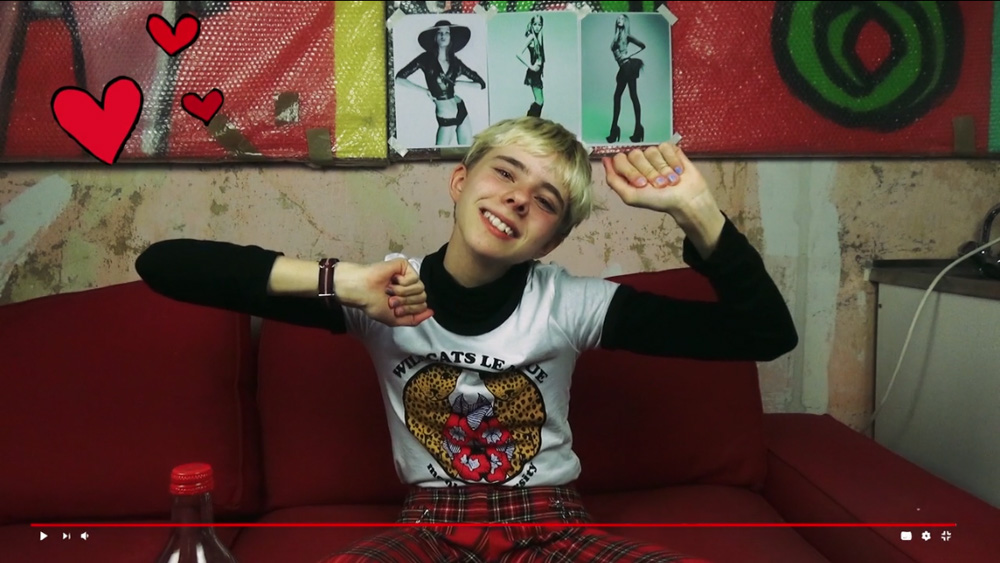 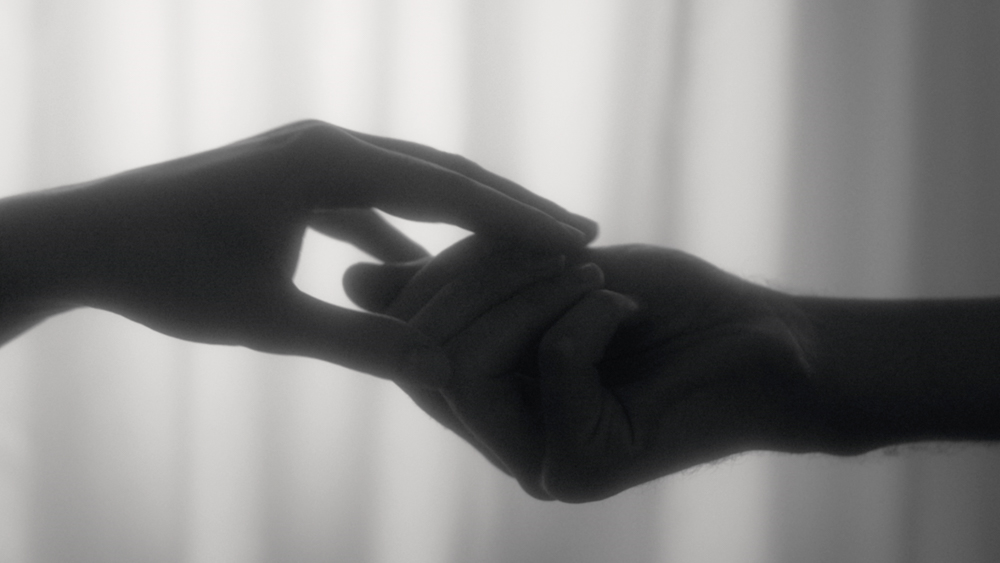 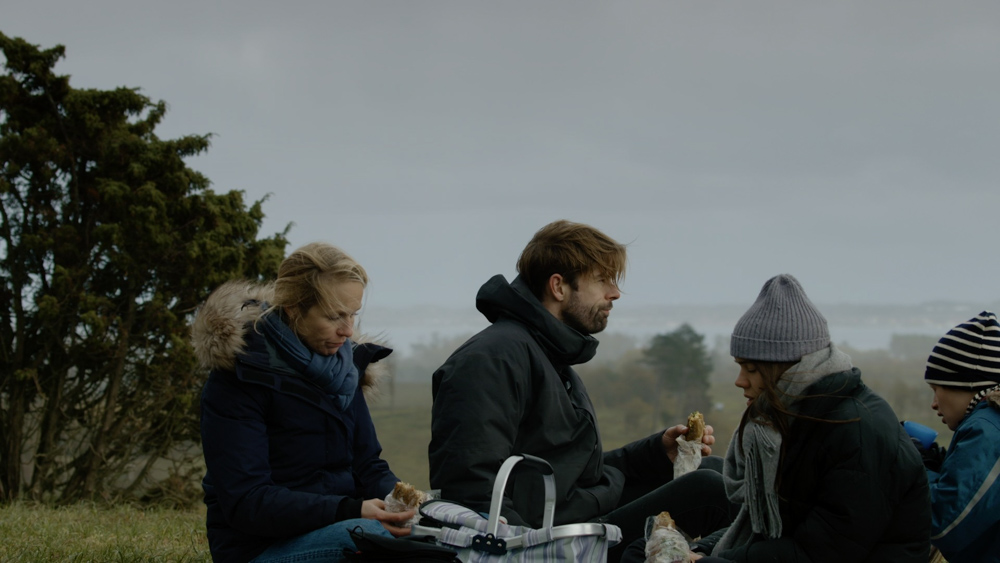 funded with €1000, sponsored by the Hanseatic City of Rostock and the State of Mecklenburg-Western Pomerania 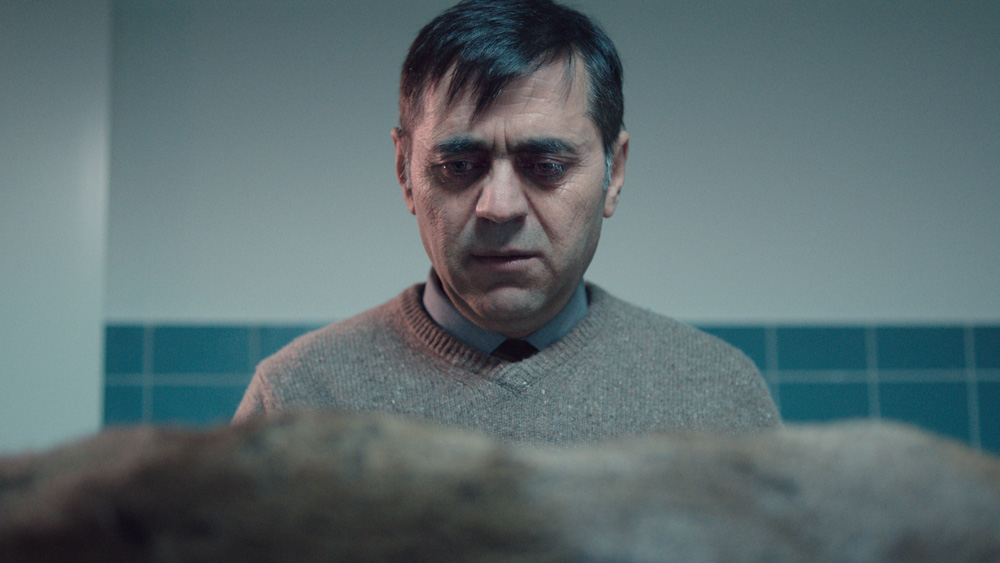 with all official figures, partners and sponsors