From 26th to 29th of April the 15th annual FiSH-film festival took place at the Rostock city harbour. More than 70 short films, documentaries, experimental films, animations and music videos were showcased in 6 different locations along the Warnow-river.

The “biggest catch” of the festival was the national young film competition JUNGER FILM. The films were displayed at M.A.U. Club with more than 70 young filmmakers coming from all over Germany to the festival. Out of 537 submissions the selection committee handpicked 33 short films that have been presented in 6 programme units.

The sold out award winning ceremony at the cinema li.wu (Lichtspieltheater Wundervoll) in FRIEDA 23 was an absolute highlight with an open jury discussion that guided the awards. 5 jury members decided upon the winners in categories “Golden FiSH”, “Silver FiSH” and “The Film of the Year”.

Film of the Year:

He was awarded by Hanseatiatic Brewery Rostock with 777 EUR as well as 763,37 EUR public contributions.

The festival crew guided by the festival manager Arne Papenhagen have been buzzing about the pre-sold outs, such as the films “Wildes Herz”,”Über Leben in Demmin” and “Ganz unten in Rostock”. FiSH was happy to welcome more than 3600 attendees, guests and film directors this year to the festival venues. 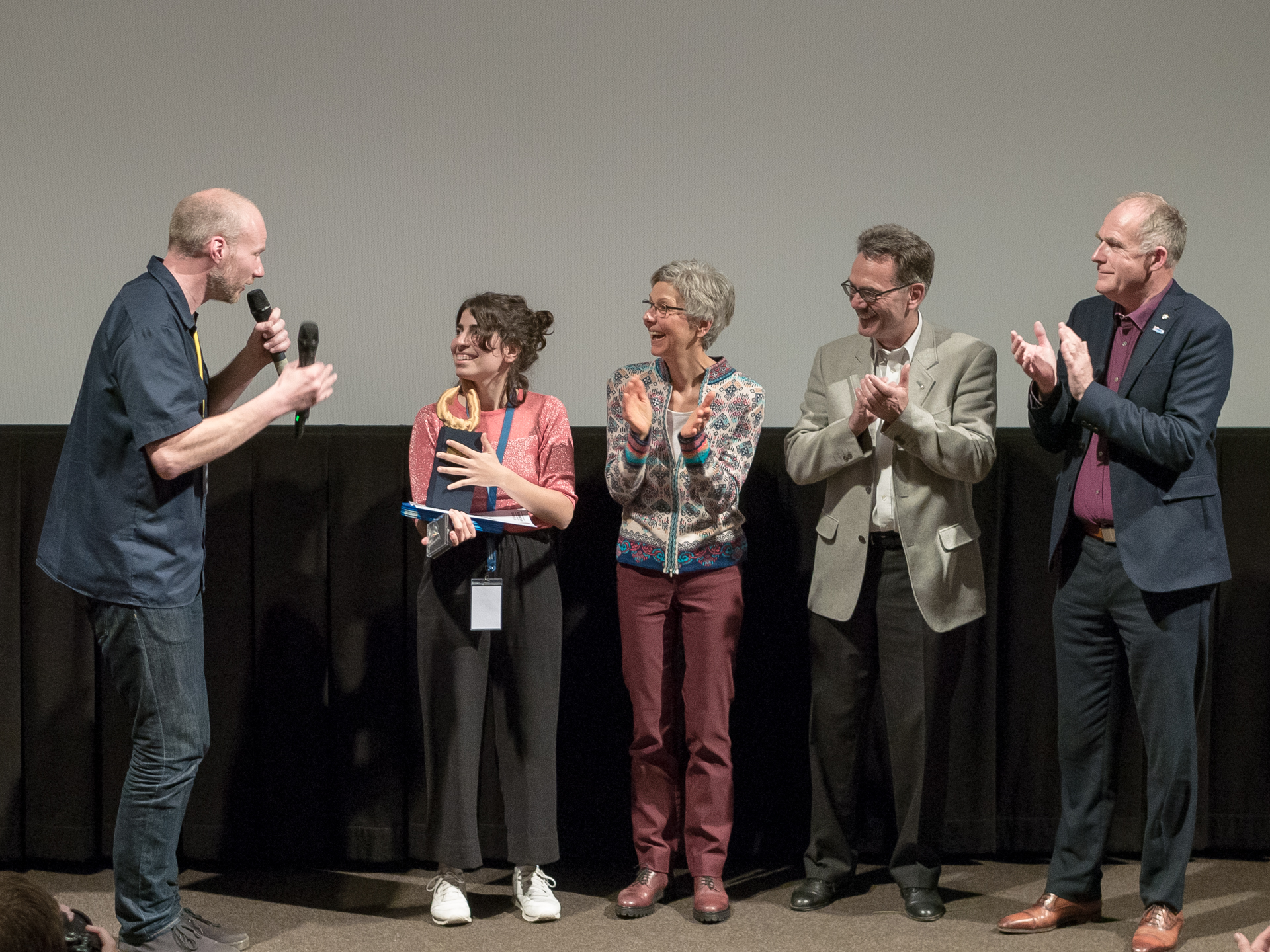 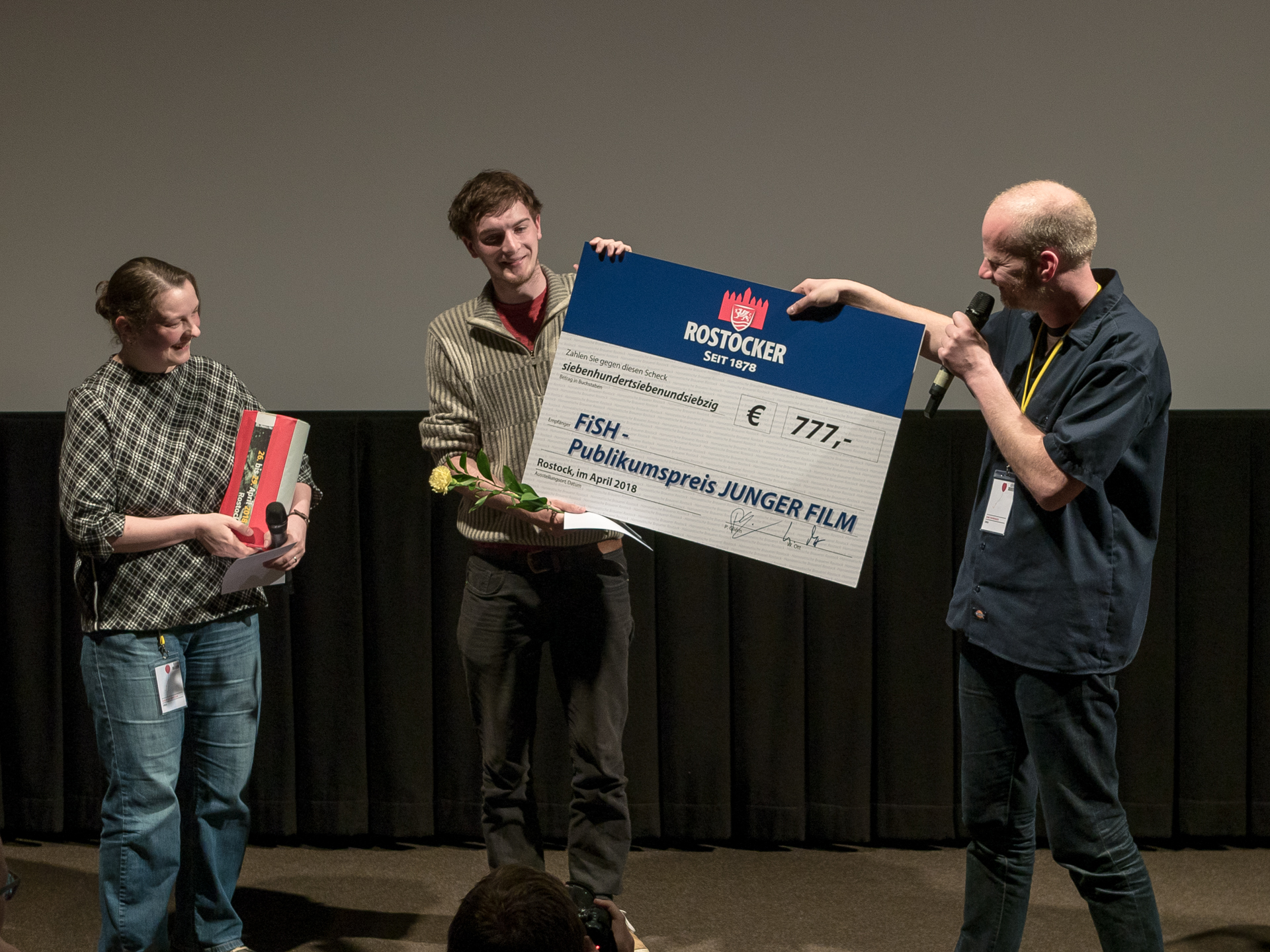 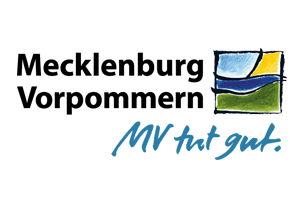 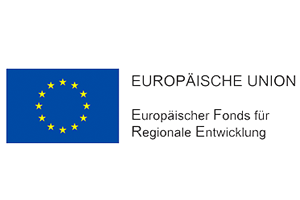 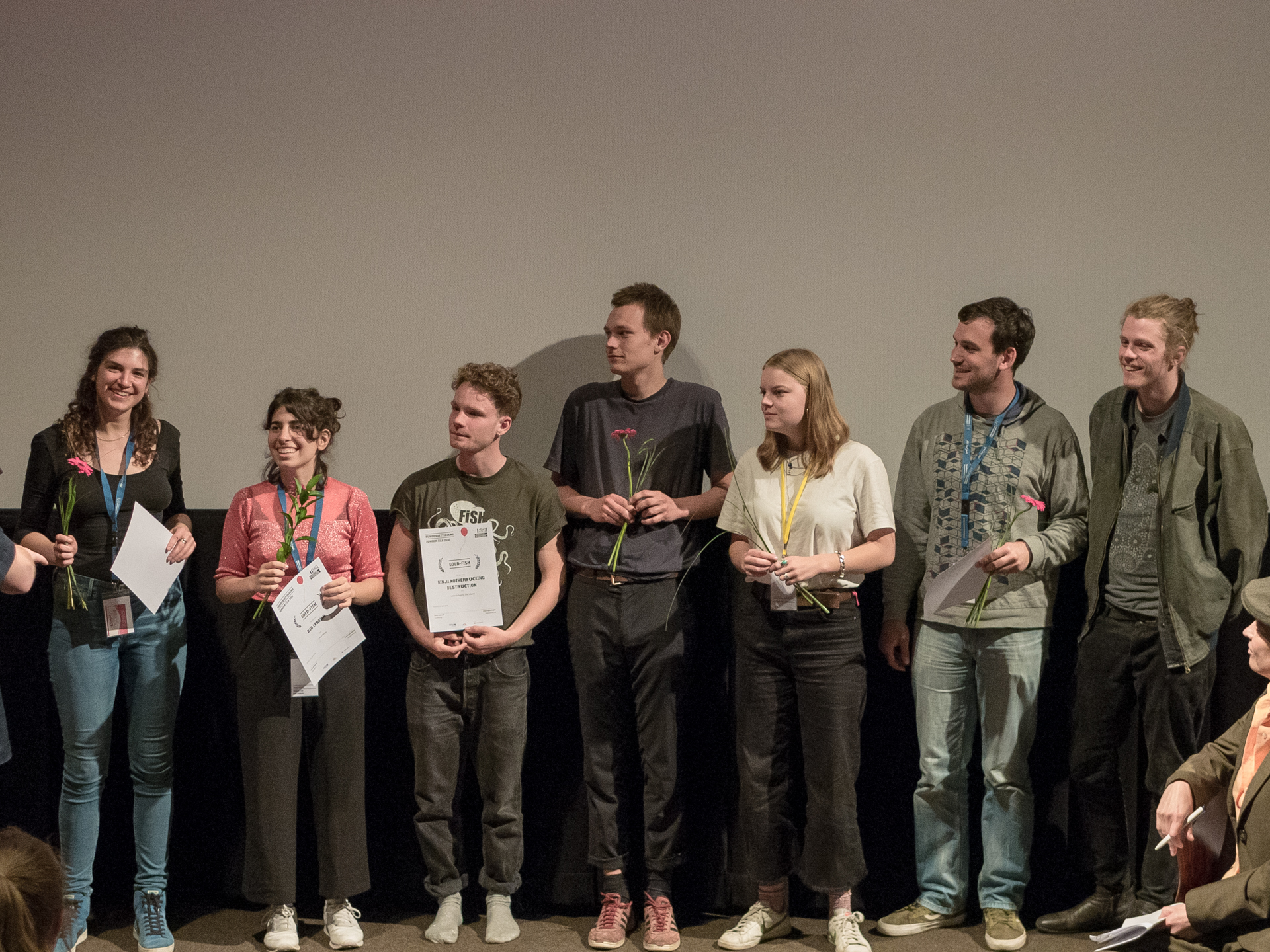 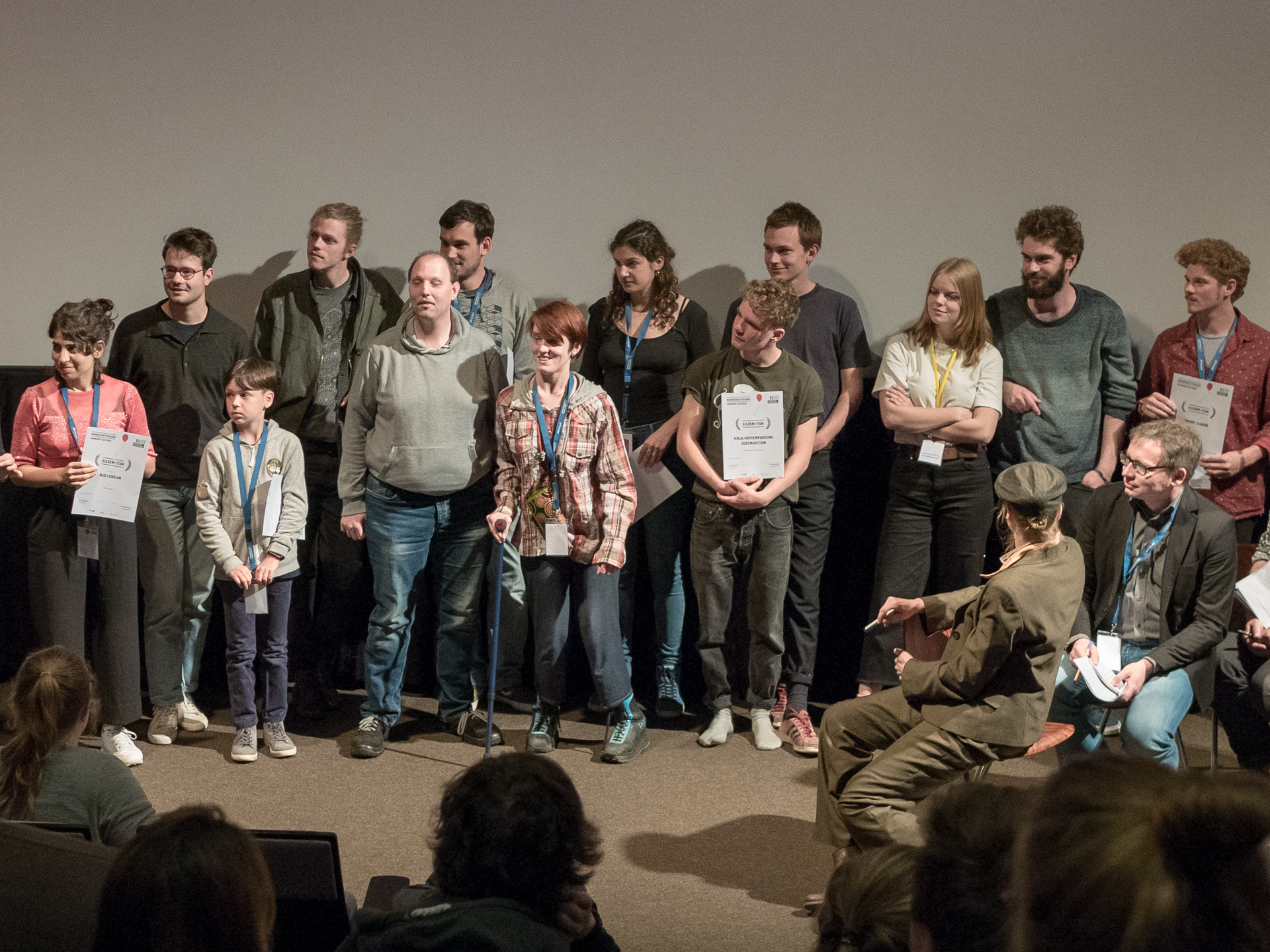 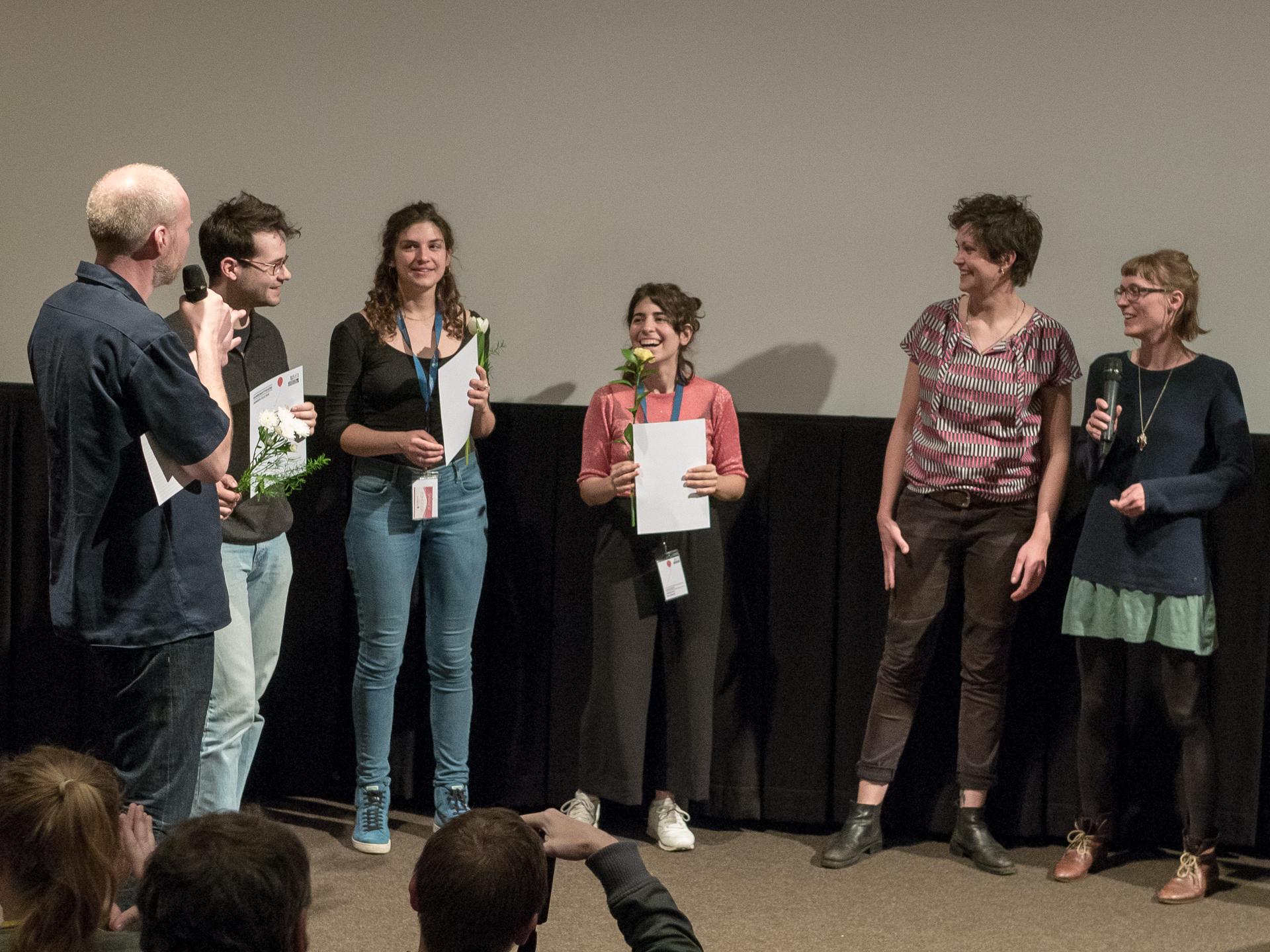